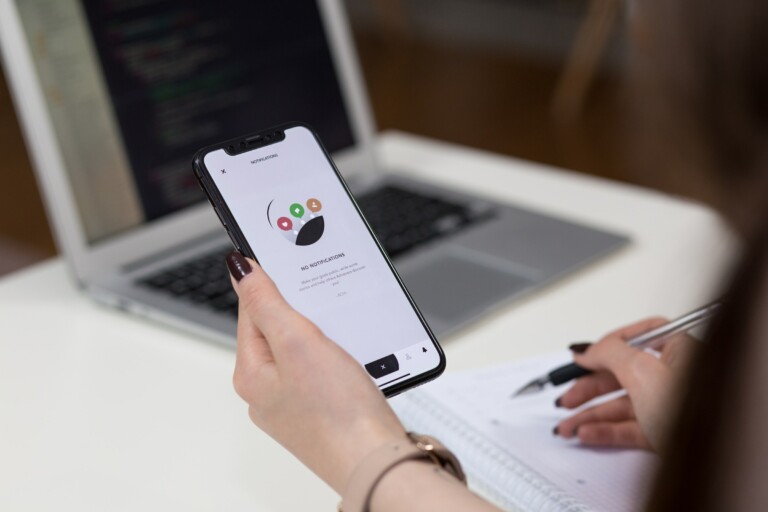 Application Programming Interface or API testing is one of the most important types of software testing. According to Mike Cohn’s book, “Succeeding with Agile: Software Development Using Scrum,” automation of API testing can offer the best ROI.

API testing automation simplifies the complex task of managing several test cases. As you add more features to software incrementally, the number of test cases increases, making it difficult to manage them, creating a phenomenon called the “boiling frog phenomenon.” You can manage these complexities easily with automation testing and manage millions of test cases.

API testing without automation can take more time due to the designing and development of each test case. So, automating API testing decreases time-to-market and improves scalability by enhanced test case management.

The recent pandemic has also emphasized the importance of cloud-based APIs. According to Gartner, 75% of organizations that monitor their IaaS/PaaS environments will leverage cloud-based APIs to consume metrics.

So, whether you want to enhance cloud-based APIs or even improve the efficiency of third-party integrations, API testing automation is essential. Here are 6 best practices to strengthen such testing automation.

Whether you develop an application, migrate to the cloud, or even test software, planning is at the heart of every project. Similarly, you need to plan API testing automation. One of the critical factors that you need to prepare for is resource acquisition for test automation.

You will need infrastructure and software for API test automation, which needs resource allocation. So, if not planned, the entire budget of API testing can go beyond the decided threshold.

Another thing to keep in mind is prioritization. So, you don’t need to automate all the test cases. However, the test cases that showcase clear results are usually time-consuming, have a high risk of failure, and have stable features that are most likely to be automated.

The reason to avoid automation for these test cases is the high number of false positives they offer as results and the high cost of test automation. In addition, once you have the automation plan ready, you need to think about the approach necessary for execution, as the implementation can be far more complex than what you have planned.

API test automation needs a framework to standardize the testing practice for all the testers. Standardization can help you establish a specific set of instructions which will be helpful to new testers as you scale your teams. Some of the most common test automation frameworks are,

API automation testing tools can help errors that manual testing can cause. Apart from the accuracy, automation enables scaling capabilities to handle several test cases. The best part is integrating an API testing automation tool into your continuous integration(CI) pipeline and improving the code’s quality by correctly detecting errors.

Some of the best automation testing tools that you can use are,

RapidAPI is an automation tool for testing that offers customized functional test flows. It validates REST, SOAP, and GraphQL APIs through the enhanced testing solution, a user-friendly interface.

It first arrived as a Google Chrome extension to test API services and now is a full-fledged automation tool for testing. The framework offers both Session-Based Exploratory Testing(SBET) and manual testing features. In addition, postman enables Boolean test writing and allows extraction of web API data.

It is an API testing tool that offers support on conducting tests for web services like REST and SOAP APIs. SoapUI is a headless tool that enables functional testing. It allows testers to have complete access to source code and provides several reusable test scripts. If you opt for a paid package of SoapUI, it will provide you with testing capabilities of GraphQL, JMS, JDBC with REST, and SOAP.

Apigee is a  cross-cloud API testing tool that offers access to different editors at the same time. It is a multi-step framework that is powered by Javascript and is compatible with multiple APIs. This framework also allows you to create API proxies to leverage OpenAPI specifications. So, you can quickly deploy them in the cloud.

JMeter is popular for its ability to automate functional API testing and load testing. You can integrate JMeter with Jenkins to enable easy integrations of API tests within the CI pipeline. Furthermore, it allows you to create unique metric values for tests through support for CSV files.

Configuring the proper testing environment is essential for the fruition of the automation testing strategy. The first step is to ensure that the testing and development environments are the same and provide consistency. You will also need to see if the test environment is compatible with your current system, as it can cause refactoring problems.

Data access and flow should be defined well for the automation of API testing. Configure different aspects like what will happen to data after the tests and form where the automation tool will source the test case information? Create a set of best practices to follow before writing the test cases to accommodate changes in test environments.

Now that you have the types of tests decided, strategy formulated, and configured the environment, it is time to build test cases.

Designing the tests needs careful consideration of several factors, like how will the test cases be executed? Are the test scripts reusable and can accommodate automation changes? There are two types of testing design approaches that you can follow,

As the test automation design is ready, the next step is to execute the API testing for your systems.

The final step is the execution of API testing automation. Here, you can create parallel execution of test cases to reduce dependency. For example, the test case for a download feature should not depend on the sign-in test case execution.

Avoid unexpected failures by ensuring the execution takes place under a reliable and stable network. You will also need to deploy a pipeline orchestrating tool that can help schedule test case execution. Once test cases are executed, you can start analyzing the results for necessary changes in the application.

For analysis purposes, you can leverage several third-party tools available in the market or build a customized software. It will help you detect failing test cases, slower test executions, errors, and most importantly, maintain the accuracy of results. However, you need to compare all the test cases with standard documentation from previous test executions to detect any false positives.

Testing automation is a business decision, and that is why you need to consider all the aspects of automated API tests. Every project is different, and its testing requirements are unique. So, you need to understand the strategies, test case types, automation frameworks, and execution approach to make an informed decision.

Deep Dive into API Governance with Examples & Use Cases