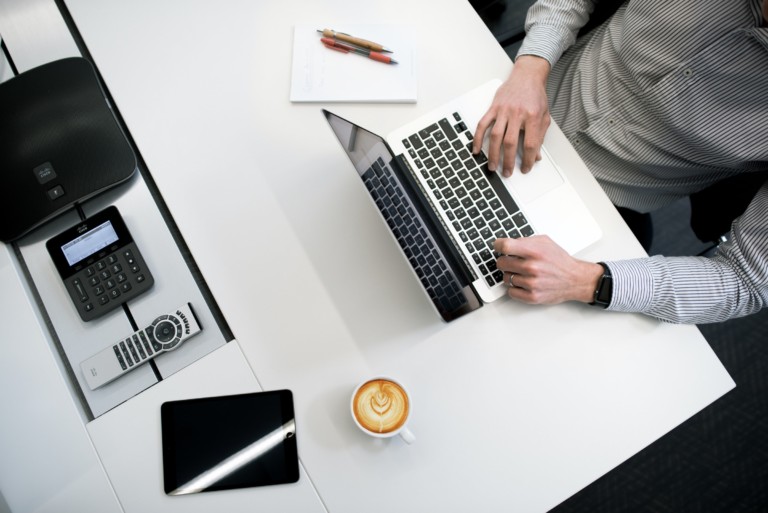 An application programming interface is a critical piece of online development. An API acts as a guide and filter as users reach out to information on a server. As more organizations adopt API technology, they will create more of these structures within their companies and organizations. Without API governance, organizations will have trouble tracking and integrating their applications.

What is API governance?

Simply put, governance is the process by which an organization standardizes its API practices. Examples of governance rules include issues such as metadata formats, access controls and structural protocols. Putting such rules into place makes it easier for developers to build on previous work and connect applications. It also simplifies the process when an organization tries to keep track of its API products.

How does governance work?

Structuring API policies can work at several levels. At the level of a single API, a developer decides whether to follow industry standards such as the OpenAPI Specification. This online document offers standardized language and organizational principles for APIs and their output. In many cases, developers could use any desired term for metadata labels, keys and commands. However, this practice would make it difficult for other developers to work with the API. Standardizing language makes these structures more user-friendly.

At a higher level, governance means standardizing APIs across an organization. As the number of APIs within an enterprise grows, it can be easy to lose the ability to communicate with or integrate older versions. If the standard practices within an organization change, older APIs could become obsolete if they are not updated to the new format.

Any developer who is making an API for public or commercial use needs to think about governance. By using a standard format, organizations can keep their API structures both functional and secure.

If a development team has plans to make several APIs, proper governance is essential. By starting the process with a clear set of guidelines, it will prevent conflicts down the road. Also, using a standardized structure gives a greater possibility for cooperation between organizations. Two groups can use one another’s APIs with a minimum of formatting changes.

Why is API governance important?

As a developer, it can be difficult to think ahead. Many development teams are tasked with the challenge of solving an immediate problem. As they create a new API to address the current issue, they are not thinking about the future. They may even consider governance considerations as a roadblock to progress.

However, even at the beginning, the development team should be thinking about future updates and revisions. As new technologies arise and the number of APIs in use expands, the ability to integrate new applications will depend on a uniform structure. Failing to do so will mean losing time looking for inconsistencies and making minor adjustments. When everything is uniform, integration is a much simpler task.

This kind of uniformity becomes even more important if a developer is going to allow third-party integration with an application. Clear API governance will make this a smoother process that benefits both the third-party developer and the API host.

Examples and Practices for API Governance

The type of necessary governance standards depends on where an API sits within an organization’s structure and how it relates to other applications. A standalone API may not need as many rules as one that is part of a larger platform. However, there are some governance topics that every API developer should consider. Some examples include:

Metadata is the information that identifies an API. When a developer searches for a relevant API, the metadata will include information like the title, date of origin and version information. An API metadata section often includes keys to understanding how to use the API. Developers looking to work with an API should be able to find lists of applicable commands and the necessary parameters to use them. They will also need information about output formats so that they can work with the data.

Establishing accessibility rules helps maintain the integrity of an API. APIs developed as personal projects may allow general access. However, most commercial APIs require a key to interact with the structure. For the host organization, there should be rules about who can view data, add information and change the existing data.

Governance concerns about centralization are not so much about API format as they are about API storage and organization. As an organization grows, its network structure becomes more complex. Without a clear sense of organization, APIs may end up in different parts of the system, and older APIs may be difficult to track down. By centralizing API assets, developers will have an easier time with system-wide updates.

An API can be a gateway for criminals to access your network if security is not a priority. When an API is in development, the developer may not have to worry about rate limits or data encryption. However, once the API comes online and is part of the network, lax security can lead to disruption. For example, an API without a rate limit can leave the system vulnerable to DDoS attacks.

Every piece of software requires periodic revision. These changes may be due to new connections, security concerns or correcting coding mistakes. API governance includes uniform labeling of different versions. For example, a developer might use a system to indicate full version revisions, versions with minor changes and patches.

The host must also decide how many versions to keep active on its servers. When developers create programs that reach out to an API, the version number is often part of the URI path. An organization may be fine with supporting older versions with minor spelling errors. However, they will want to stop supporting versions that were revised to fix security vulnerabilities.

The Benefits of Clear API Governance

A growing number of companies use APIs to let users interact with their products. Over the long term, a uniform approach to governance makes it easier to develop and connect new technology. For third-party applications, clear communication about commands, connections and versions will make it more convenient to use a company’s resources. There will be fewer failed connections and less customer frustration.

Governing and maintaining APIs improves performance for both the host and the guest. The host will have an easier time keeping track of its API assets and integrating them with new applications. Guests will have a smooth experience as they interact with the structure. As the online world expands, it is important to take simple measures to keep things organized.

5/5 - (2 votes)
« How to Install Atom Text Editor on Ubuntu
What is an API Portal? API Portal Definition & Benefits »