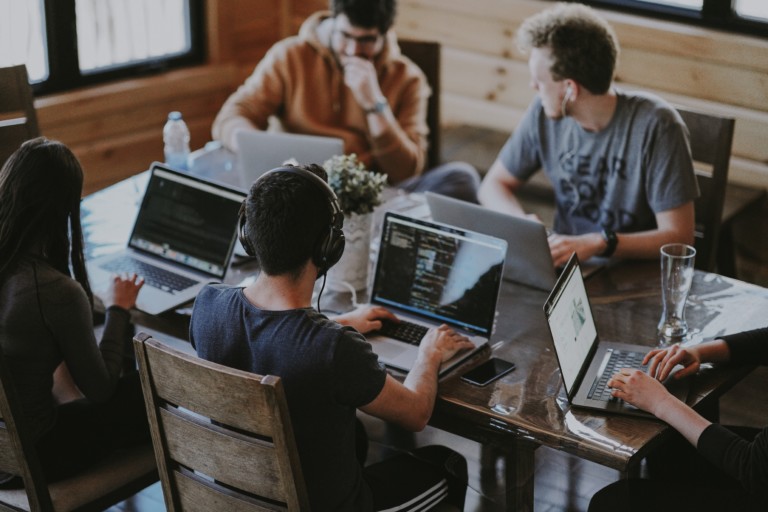 When working with a microservice architecture, developers create many internal services and APIs to support their applications. However, these developer teams are often siloed or specialized, distributed across multiple office locations, and have different leadership — creating friction in using these internal APIs. Without a centralized hub to share and collaborate on these internal APIs, it can quickly become a mess. If you are using microservices in your software development, it is essential to set up a team-wide API Hub to:

Even though developer teams may work on different projects, they likely need similar functionality and would benefit from using existing internal APIs. However, as engineering teams grow, it’s pretty difficult to know what APIs have been developed. If there is no way to discover what internal APIs are already available, developers might create duplicate APIs instead of using existing ones.

These duplicate systems can lead to inconsistencies in how a function is executed. Using a central API Hub can help teams easily see what APIs are already available, and prevent unnecessary duplication.

Preventing unnecessary internal API duplication can also save time and speed up the development process. A survey by Stripe asked participants (more than 1000 developers and more than 1000 C-level executives) to rank their team’s productivity from 0% to 100%. The mean reported score was less than 70%. This means, according to developers, teams spend over 30% of the work week being unproductive. A well organized internal API Hub makes it easier to know what services have already been created. As a result, the process is faster and teams can come up with new ways to leverage existing APIs instead of starting from scratch.

An internal API Hub can help boost productivity, increase the value of existing APIs, and lead to new creative ways to use them. By having access to all of the functionality already built within a company, teams are able to build creative and useful applications at a much faster rate.

It’s not uncommon for a company to have dozens or hundreds of internal APIs. This can be daunting for new developers joining the team. Imagine having to create a new feature that requires access to internal systems — and not knowing what systems to use, where documentation is, or who to ask questions about them.

A well organized API Hub will make it much easier for new team members to get started.

If internal APIs and microservices are not centralized, there is no clear way to monitor usage or track which teams are utilizing internal services. Having detailed analytics about API usage is important to ensure APIs are performing as expected. Bringing internal APIs into a centralized hub makes it easier to track consumption and performance.

Any developer who has used an internal API knows that API documentation tends to be iffy at best. Every team uses a different system or tool to document their APIs — and that’s if the API has documentation at all. The lack or disorganization of internal docs can cost a lot of time and be frustrating for many developers.

A well-organized API hub will have clean documentation for all the APIs in the company, making it easy to use them. Moreover, it should have a testing tool to allow developers to quickly make requests to the API and evaluate how they function under real-world circumstances.

Beyond just making developers life easier, this also has the potential of letting slightly technical team members — like technical PMs and Growth Hackers — understand internal APIs and how they work.

Creating a centralized API Hub or repository is a great way to simplify the API sharing and collaboration process. Need an easy place to get started? Check out RapidAPI for Teams, a place to publish, share, and collaborate on APIs and microservices.

5/5 - (9 votes)
« How To Use an API (The Complete Guide) [A Simple API Example]
Introducing the QuickSet Cloud API: Automatically Discover IoT Device Information »

Insomnia vs. Postman vs. Paw