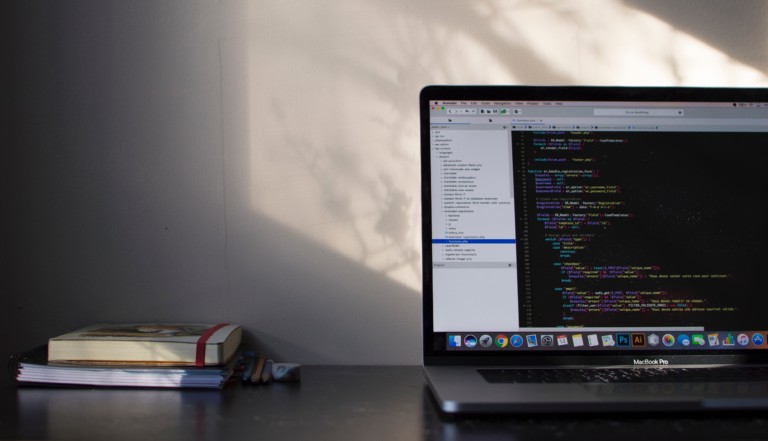 With API marketplaces, API gateways, API management platforms, API directories — and more — it can be hard to keep track of all the API tools and technology available for developers today. This article examines two common API-related tools, an API marketplace, and an API gateway, and explains the differences.

What is an API Marketplace?

You are probably familiar with a variety of different online marketplaces including Amazon or Facebook Marketplace. On these sites, you can list an item for sale or buy something listed by another user on the platform. An API marketplace works in the same way as these other online marketplaces, allowing providers to list APIs and developers to consume them.

Like other types of marketplaces, a typical API marketplace has several components including a developer portal and an API provider portal. For example, RapidAPI is a marketplace that features a developer dashboard to monitor API usage, billing, and more. There is also a provider dashboard to define the API endpoints and pricing, track developer consumption of the API, and get insights into revenue earned.

Ultimately an API marketplace makes it easy for developers to find and connect to APIs. A marketplace also allows providers to publish, monetize and manage APIs, without having to develop these systems themselves.

What is an API Gateway?

An API gateway is an architectural component that sits in front of the server to perform certain standard functionality required to make the API ready for real-world use. Every API is has a different purpose, but there are certain features all APIs need, including:

Instead of implementing these functionalities when building out the API, engineering teams can utilize an off-the-shelf API gateway that sits in front of their API to accomplish this functionality.

Common API gateways include commercial platforms like MuleSoft, Apigee, and Mashery. There are also open-source platforms like Kong and Tyk, and cloud-based solutions like Azure API Management and AWS API Gateway.

Differences Between an API Marketplace and API Gateway

Despite these similarities, the purpose of an API Marketplace and an API gateway is fundamentally different. An API marketplace’s main purpose is to allow developers to discover and connect to many different APIs that have been created by different API providers. It also provides a platform for API providers to monetize or distribute their APIs.

In contrast, the main purpose of an API gateway is to coordinate how API requests are processed in a microservice architecture.

Another way to think about the differences between an API marketplace and an API gateway is to consider the end-user. An API marketplace caters towards both API consumers and providers since it allows consumers to connect and discover APIs, and allows providers to expose their APIs. In comparison, an API gateway is more specifically geared towards a creator of an API.

Can an API Gateway and an API Marketplace Be Used Together?

Absolutely! Let’s take a look at an example of a company building a public API offering. The company building out their API might utilize an API gateway to consolidate all of their microservices into a single cohesive API connection experience. Once the API is built using an API gateway, then the company will utilize an API marketplace to launch publicly, market, manage, and monetize their public API offering.

API marketplaces and API gateways are both important programming tools. It is helpful to know how they compare so you know what scenarios to use them in. Review the chart below for a comparison of the two.