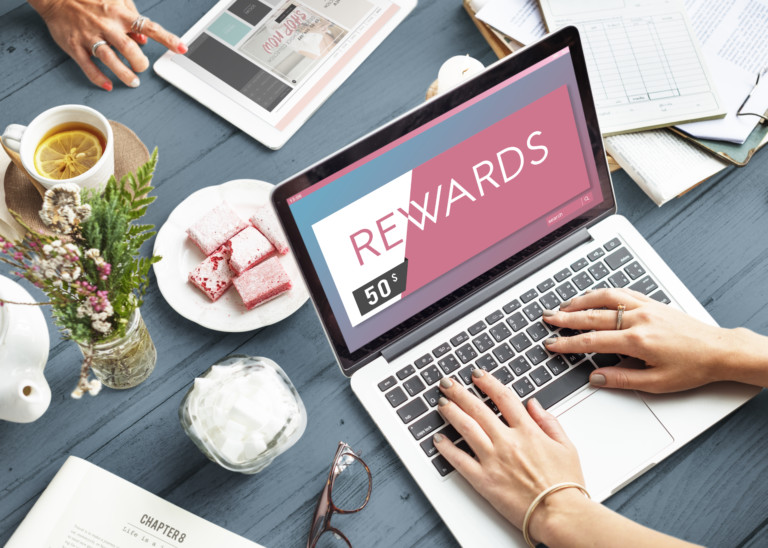 A coupon is a ticket or document (printed or digital) that can be redeemed for a financial discount/rebate when purchasing a product or service.

What are Coupon and Reward APIs?

Coupon and rewards APIs allow developers to tap into different affiliate coupon or reward/loyalty program (or points) databases to access the available information to enrich their application or website.

At RapidAPI.com, developers have access to over 8,000 popular APIs including reward and couponing APIs.

Here is the list of the top reward and coupon-related APIs on RapidAPI’s marketplace that we thought were worth mentioning:

CashNJoy is an offers, cashback, and rewards website that caters to the India audience.

The Coupon Codes API can be used to enrich eCommerce and shopping applications/websites with their large coupon database.

The CashNJoy Free Coupon Codes API is free to use with a RapidAPI account.

The Deals & Coupons API is another India-based API that provides access to coupons and offers from major merchants such as:

This API is also free to use on RapidAPI.

DayWatch is a real-time business reporting and decision support tool for Daily Deal companies. They provide industry reports and insights.

The DayWatch API gives access to real-time daily offers and coupons in the US, Latin America, and South East Asia.

The DayWatch API is free for up to 10 daily API requests.

Blip A Deal finds and aggregates over 500,000 offers every month. The serve the following regions:

Blip A Deal is recommended if you need to find deals while traveling abroad.

The Blip A Deal API enables developers to access over 6 million deals a year across 12 countries.

8coupons is a deal/offer aggregator that distributes updates on deals and digital coupons to consumers based on weekly deals, online feeds, or the user’s current location.

The 8coupons API grants developers access to their local daily deal data from deal websites across the world (with the exception of LivingSocial and Groupon).

The 8coupons API costs $100.00 USD to use, which you can purchase on their API page.

6. Rewards as a Service API by Tango Card

Their API provides access to their services to create accounts and place orders through their system.

Learn more about their API endpoints:

Rewards as a Service API Endpoints

Rewards as a Service API Pricing

The API is free to use but requires an API key by emailing sdk@tangocard.com to get a platform name and key created.

27coupons is another coupon and deal data aggregator based in India. Their REST API provides access to their database to find coupons for all types of eCommerce stores across India.

The 27coupons API is free to use on RapidAPI. Sign up on 27coupons to generate your API key.

LinkMyDeals is an automated content provider for coupon and deal websites sourced from over 2,000 Indian eCommerce retail stores.

Their API provides a feed of the available coupon data in JSON, XML or CSV format.

LinkMyDeals provides 2 types of data for each of the stores – Premium & Non-Premium.

Non-Premium Data will give you an accuracy level of 60% – 70% for the same store.

By subscribing for the right combination of Premium and Non-Premium levels for each store, you can achieve the perfect balance of accuracy & costs that you desire.

You can calculate your monthly costs via their Monthly Price calculator.

Groupon is a US-based eCommerce company that partners with local merchants to provide discounted activities, travel, services or goods to customers.

Their Deal API provides access to over 80,000 deals from Groupon channels and supports JSON and XML formats.

The API returns deals in multiple categories and locations.

To gain access to the API, you’ll need to become a Groupon affiliate to get your affiliate ID and API token.

The Discount API is another feed of aggregated offers & discounts from multiple sources. The API is provided in a single format and is simple to integrate.

This API allows you to become an affiliate of Groupon (GPN), or Restaurant.com and Woot.com (through CJ).

RetailMeNot was established to aggregate coupon offers and make them available to consumers.

RetailMeNot gets most of their coupon data from large affiliate networks like Commission Junction and Linkshare datafeeds/API’s which allow sites to source a constant flow of fresh coupons & offers.

Coupons.com offers an “Out-of-Box” RSS/API and Coupon XML feed, which allows developers to display coupon content on their websites or applications.

LinkShare is an affiliate marketing hub owned by Rakuten. The API allows affiliates and advertisers to run a query against their database to find products, coupons, and offers.

Developers can access this data to display on their website or app to earn revenue through the affiliate program.

Do you agree with our list? What do you think is the best coupon API? Let us know in the comments below.

Do you have a coupon/reward API you want to add to RapidAPI?