Animetrics Face Recognition
The Animetrics Face Recognition API can be used to find human faces, detect feature points, correct for off angle photographs, and ultimately perform facial recognition. Information on facial features, including ears, nose, eyebrows, lips, chin are returned as coordinates on the image. The Animetrics Face Recognition API will also detect and return the gender and orientation, or "pose" of faces along 3 axes. A special capability called "SetPose" is also available which allows the face to be re-rendered at a desired pose that is different than the captured pose. I.e. as if the photo was taken with respect to any desired angle relative to the camera. This is typically used when the facial photo is captured off angle and a zero-corrected fully frontal image (0 degrees pitch, yaw, and roll) is required. Detected facial features may be corrected or modified to improve the final results of subsequent steps. For example, an eye in the picture may be hidden or obscured; requesting just eye feature points, manually correcting their locations, and feeding this data into a more detailed request will help improve the accuracy of additional feature point and pose detection.

This API provides you with tools to find nutrition and diet data for generic foods, packaged foods and restaurant meals. In addition it employs NLP (Natural Language Processing) which allows for extraction of food entities from unstructured text. Covered Use Cases: Search for a food by keyword, food name or UPC/Barcode Sourcing of nutrition facts for a given food, including: macro and micro nutrients, allergen labels, lifestyle and health labels Search for a food by given nutrient quantity for 28 nutrients Seach for foods within a given brand With the build in food-logging context it allows for NLP requests for chat bots and natural language calorie counters

An API for interesting facts about numbers. Provides trivia, math, date, and year facts about numbers. For example, "5 is the number of platonic solids", "42 is the number of little squares forming the left side trail of Microsoft's Windows 98 logo", "February 27th is the day in 1964 that the government of Italy asks for help to keep the Leaning Tower of Pisa from toppling over"

Search through the OurAirport.com .csv data files with this hosted and blazing fast REST API. Data files are updated once a month. All fields in the CSV are returned by the API. 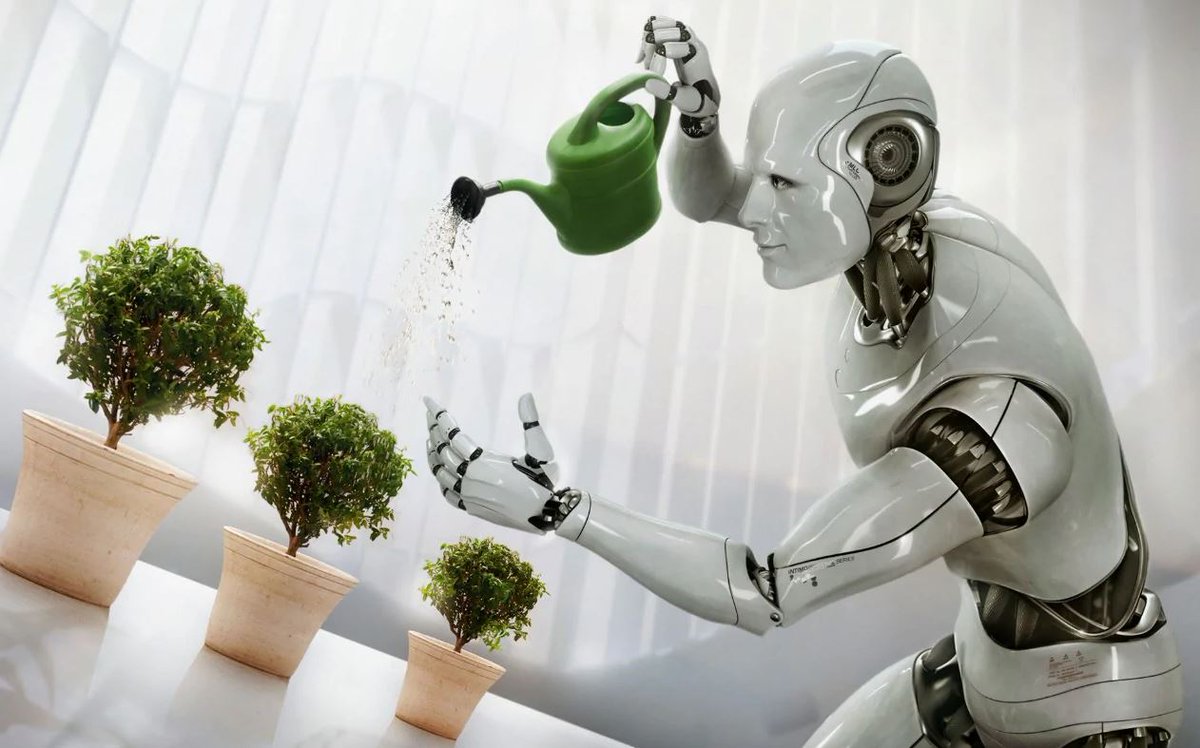 We talked with @FoodNavigator about how Data Marketplaces, artificial intelligence and linked-data are key for accelerating sustainable innovation https://t.co/Ka1Kwscaps #agritech #smartfarming
View on Twitter

Are you a start-up or SME interested in knowing how #spacetech can be used in the #agricultural, #forestry and #fishery sectors? 🚜🌳🐟

Take part in this upcoming @AstropreneursEU online event to find out more: https://t.co/LrSF5PiR7m

Fellow agri-tech centre @CHAP_Enquiries are recruiting for a number of roles, including research assistants and a business development manager #agritech https://t.co/NVrqoAE5ot
View on Twitter 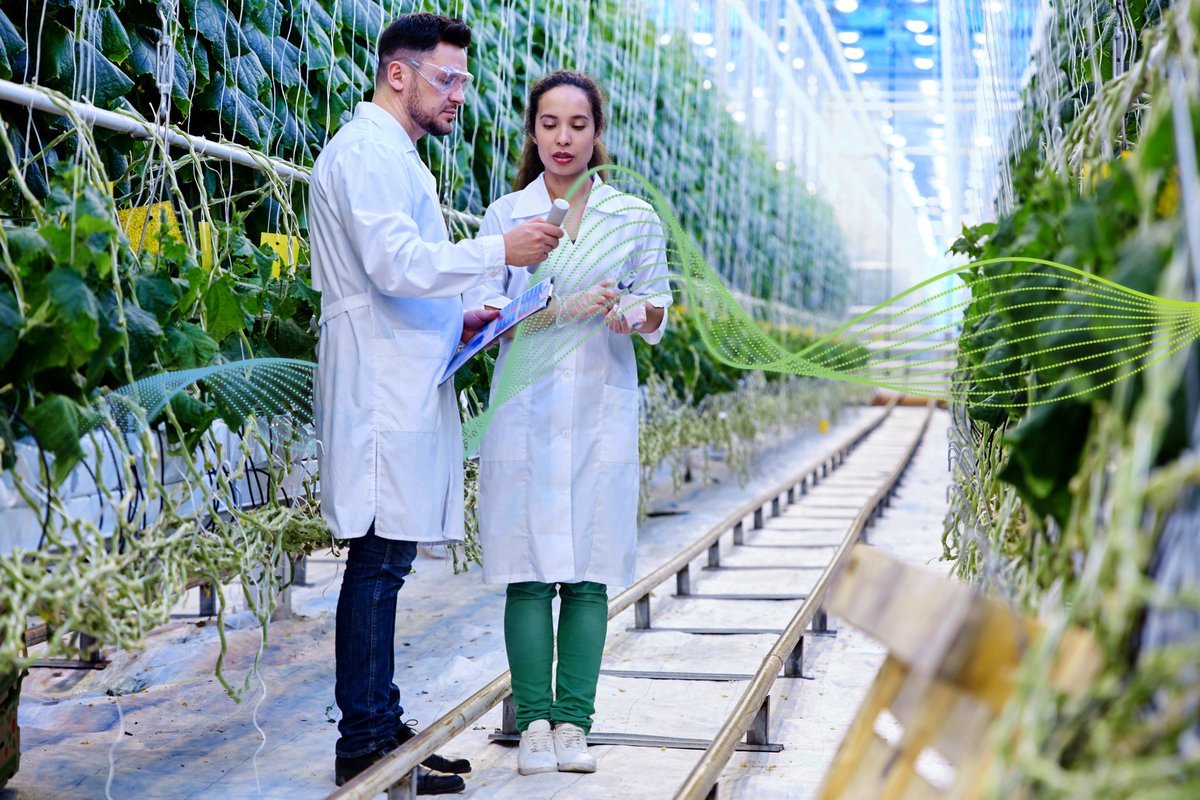 Matthew Smith, CPO, being interviewed by Finextra about the future of sustainability accounting and reporting #agritech #sustainability #sustainablefinance https://t.co/3Fbv12AVyB
View on Twitter
1
1

Join the 'Digital and Data Innovation' webinar on 11 June and hear from Matthew Smith, @Agrimetrics discuss getting the most from your data by addressing trust and the data market, which now offers a growing catalogue & value to the sector. Register free https://t.co/VfPsy95cmx https://t.co/3DqtqzSZWa
View on Twitter 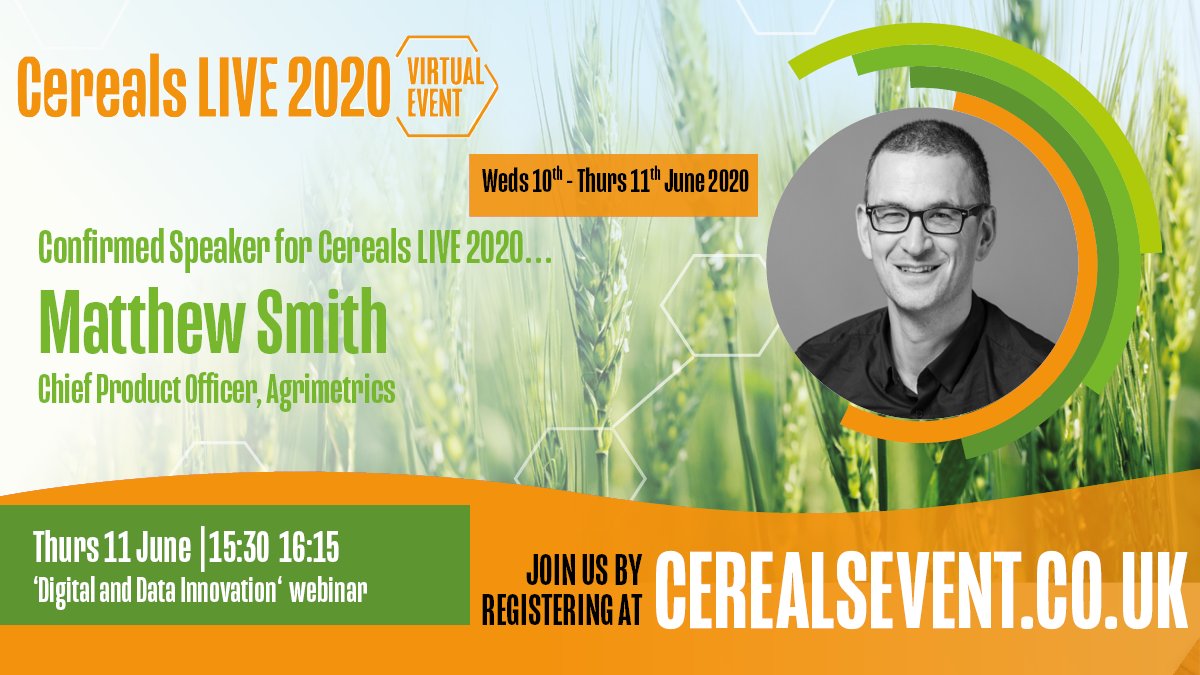