Wrapping up a 185-day mission spanning 2,960 orbits of Earth and 78.4 million miles, Kate Rubins of @NASA_Astronauts and cosmonauts Sergey Ryzhikov and Sergey Kud-Sverchkov closed the hatch to their Soyuz spacecraft at 6:24pm ET, ahead of tonight's journey home. https://t.co/tM93YyIzt5
View on Twitter

LIVE: Kate Rubins of @NASA_Astronauts and Sergey Ryzhikov and Sergey Kud-Sverchkov of @Roscosmos say farewell to the @Space_Station and close the hatch of their Soyuz spacecraft, in preparation for tonight's undocking and landing. Watch: https://t.co/RfTVo019Y9
View on Twitter 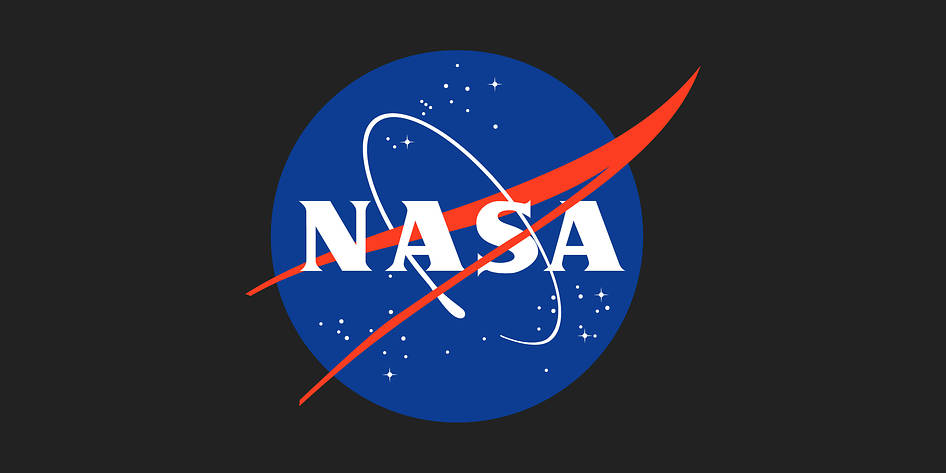 NASA has selected Starship to land the first astronauts on the lunar surface since the Apollo program! We are humbled to help @NASAArtemis usher in a new era of human space exploration → https://t.co/Qcuop33Ryz https://t.co/GN9Tcfqlfp
View on Twitter 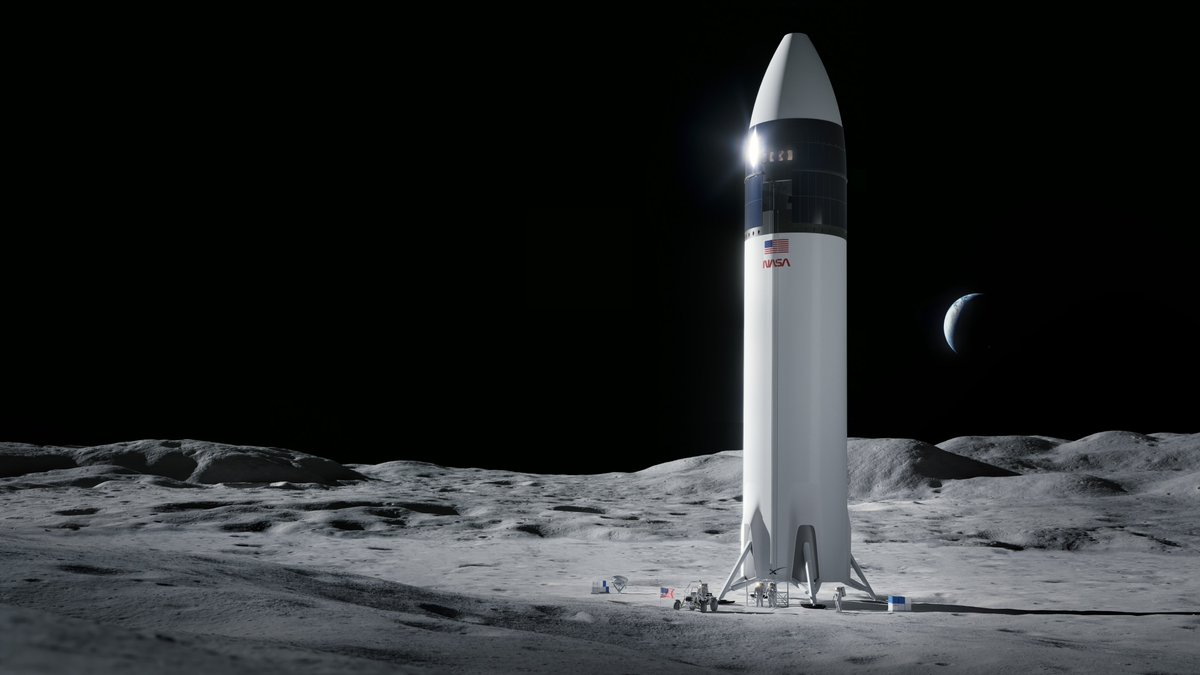 . @NASA has selected @SpaceX to continue the development of its Human Landing System for the #Artemis program.

The Human Landing System will take astronauts from lunar orbit to the lunar surface and back. Read the full announcement: https://t.co/tkojemwUUr https://t.co/bvOX6DQsXA
View on Twitter 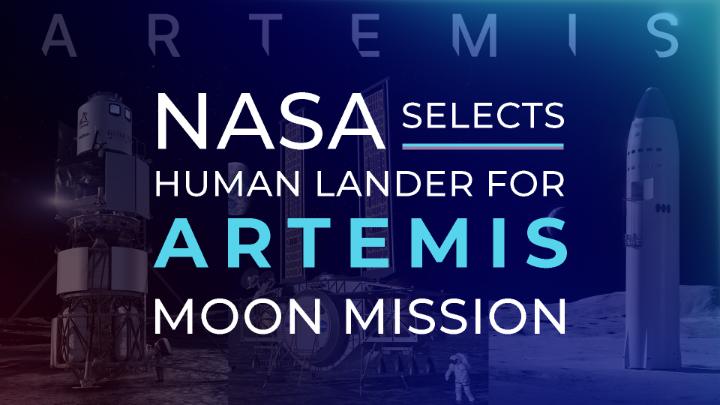 LIVE NOW: We are announcing which company or companies we are awarding with a contract to build the first commercial Human Landing System — the spacecraft that will carry astronauts to the surface of the Moon during #Artemis missions. 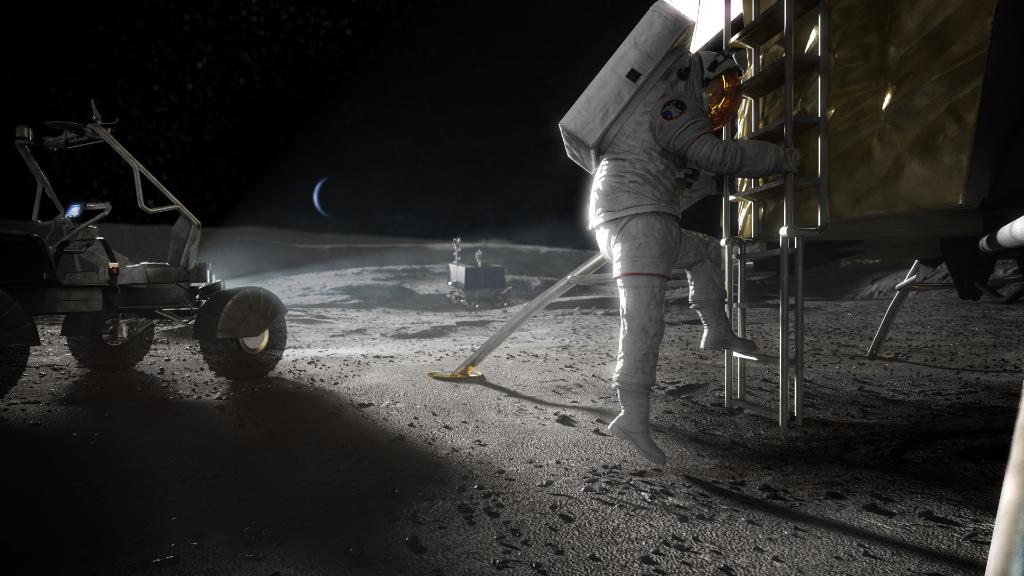