Is there any public API available for Netflix?

Netflix has entered the final stages of shuttering its public API last week. It’s been coming for a while now, starting in June of 2012, and now is official with the platform no longer accepting new API registrations.

The Netflix API lets you access data for 100,000 movie and TV episode titles on DVD as well as Netflix account access on a user’s behalf. The free API allows for commercial use and it has OAuth [1]standard security to allow the subscriber to control which applications can access the service on his or her behalf.

Is there an alternative to the Netflix API?

Does Hulu Have a Public API?

At this time, Hulu does not have a public API. However, there is an unofficial API available here.

Related: How To Use the Netflix API with Python

This API was created by Netflix. You can find the Netflix portal / hompage here. If you need Netflix API support, you can reach out to their Twitter account at @netflix. The Netflix API requires API Key and OAuth 1 authentication. The Netflix API is not currently available on the RapidAPI marketplace. Click "Request this API on RapidAPI" to let us know if you would like to access to this API. Meanwhile, you can check out the top APIs that currently available for developers.

Netflix ·
@netflix
me and my friends making plans every weekend https://t.co/E04IzwEaxJ
View on Twitter 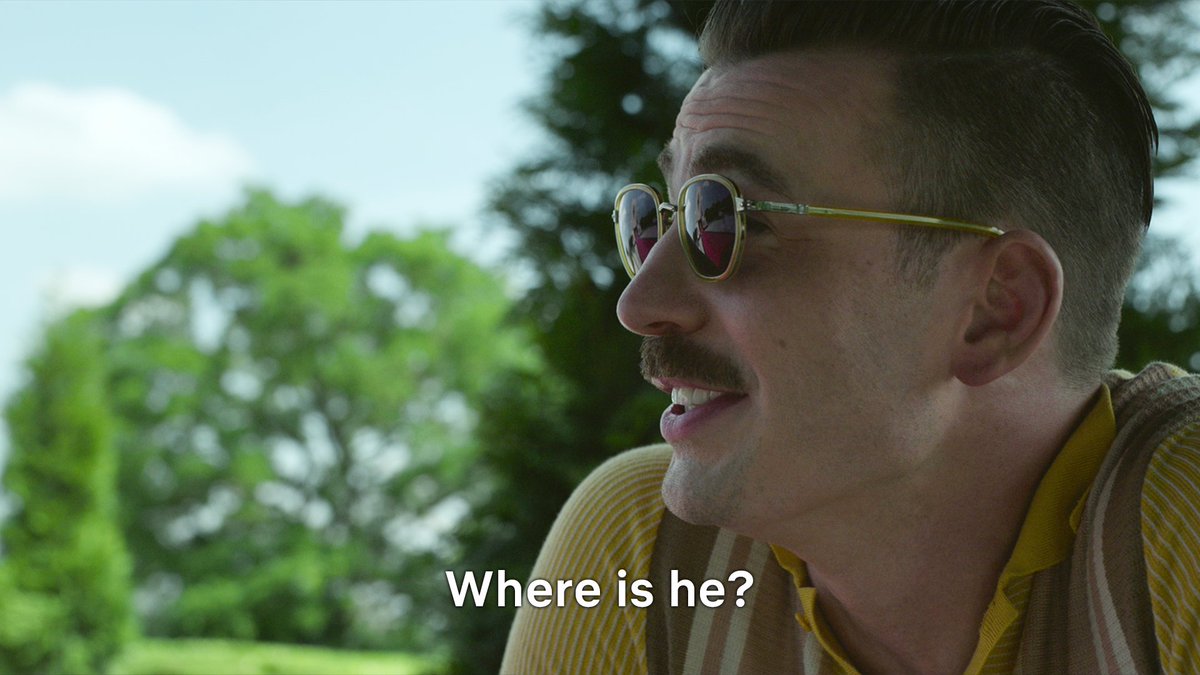 Netflix ·
@netflix
You really mean to tell me they couldn’t find a way to give Dream pants in over 100 years? https://t.co/w7gZsqWs6X
View on Twitter

Netflix Retweeted · Strong Black Lead
@strongblacklead
I know that's not who I think it is!!!! 👀 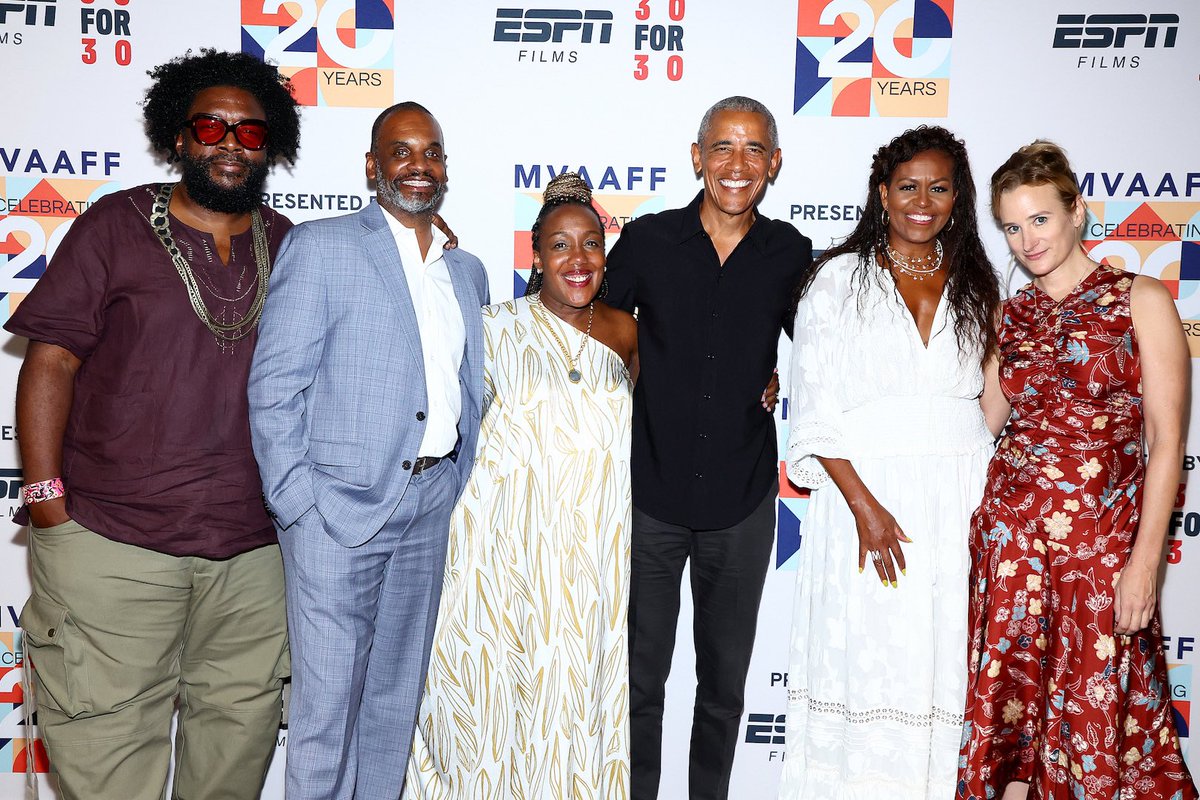 Netflix Retweeted · Tamara Fuentes
@tamara_fuentes
Also, shout out to Netflix for releasing this photo on its press site because it's a moment that I think about a lot. #TheSandman https://t.co/aE3VnjXbpp
View on Twitter

Netflix Retweeted · Netflix Geeked
@NetflixGeeked
stop scrolling and take a second to appreciate the imagery in THE SANDMAN https://t.co/V9TblyZ7lP
View on Twitter