Blog » The Dev Room » Flutter vs. React Native: Which Do Developers’ Use More 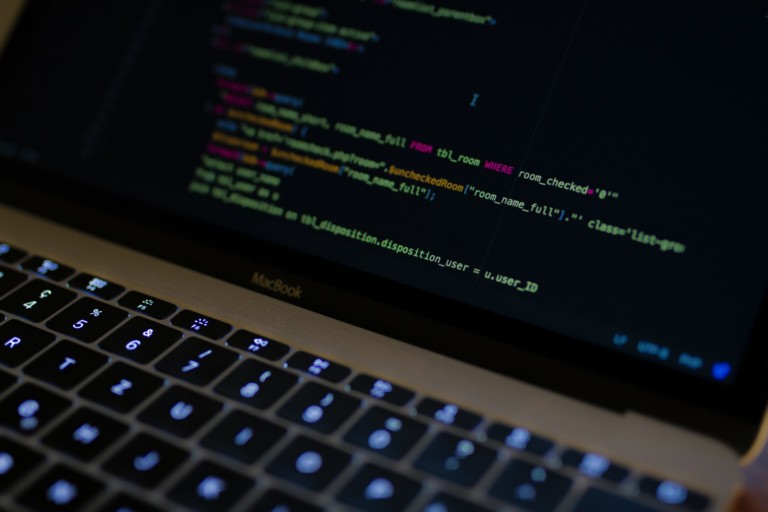 These are popular cross-development platforms that use code structure to create applications for Android, Windows, and iOS users.

Flutter is a Google initiative that was launched in 2018. Factors that allow flutter to be a preference include:

However, the platform uses a framework and programming language that is not fully developed. The two elements are constantly being upgraded, making it difficult to support the features and create standard guidelines for creating an application using Flutter. The applications developed using Flutter are very heavy and large, making them occupy a lot of space.

React Native, just like Flutter, uses a code to build multiple applications. The unique factor, however, is that it uses JavaScript and React as its main assets. Among the major advantages of React Native are:

Flutter works on the Dart platform using the Dart object-oriented programming language and a single code-base. It builds a native cross-platform for Android and iOS platforms for high-performance mobile applications.

Flutter framework contains an assembly of reusable user interface components such as text decorations, text boxes, sliders, and buttons. It also uses a widget tree view to allow developers to see their codes, and with the hot reload feature, they can build UI, fix bugs, and add features.

It also has a Widget library that has a Software Development Kit (SDK) which helps in developing reusable UI that makes various utility functions, blocks, and packages. The SDK assists in converting developers’ codes into native machine codes. Flutter has a graphic processing unit (GPU) engine that makes it easy to work on current interfaces.

It also uses the Dart Virtual Machine to make widgets, which are the constituents of the app then rendered on Skia Canvas by GPU. This factor enables them to appear on the device screen and access finger taps, camera, and geolocations.

The component that assists these two threads to function effectively is the bridge, which is an essential element in React Native. It allows the threads to have nonparallel communication, enhanced exchange of information, and to exchange data in consecutive bits.

Who Should Use Flutter and React Native

Both platforms are used by developers in Minimum Viable Products, especially in startups, since it is not as mature to tackle complex projects. That said, it does not invalidate established entities to build highly branded experiences that allow multiple platforms.

When looking for an application to use or develop, performance is a key factor determining whether or not a user will purchase it. Performance means that the application can accurately execute a task within a short time.

JavaScript is the most popular programming language among web developers making it easy to understand and incorporate. The traction by JavaScript has seen it become a preferred choice in web browser development.

The ability to make app development easy and fast is key. React Native uses JavaScript Bridge to compile developers’ codes into native machine codes in Facebook Flux architecture. In the course of runtime, the app may slow down. React native supports the hot reload feature and allows the use of any text editor, thereby optimizing the building of apps.

Flutter, on the other hand, uses the Skia C++ engine that negates the need for external technologies in running the apps, thus saves the developer’s time. The hot reload feature intensifies developer efficiency. Flutter does not support other integrated development environments (IDEs); thus, developers have no luxury of choice.

Flutter uses less computer memory in comparison to React Native. Both, however, are easy to install and configure.

Testing for quality assurance is vital to check and verify the code integrity and feedback. Tests help in curbing mistakes during app development and circumvent issues when delivery is done to users. Tests are good indicators of Flutter vs React Native performance. With React native, third-party tools such as Jest, viZ, Appium, and Detox are required to test the apps. However, these applications are not officially supported.

Flutter has many testing features with comprehensive documentation. Testing is done in three major categories: unit test, widget test, and integration test. The unit test examines the logic correctness of a single function, class, or method under different circumstances.

The widget test also called a component test, analyzes how a widget’s user interface looks and interconnects. Lastly, the integration test checks whether widgets and services can operate in sync as anticipated.

An app development community proves useful, especially in free and open-source platforms, which is the case for both Flutter and React Native. The community is a place where different developers worldwide meet and share the issues they are facing with their codes and get insights from other developers.

Flutter community is young and much smaller in size compared to React Native, which is older and larger. With React Native, developers can get solutions to any problem they face due to the community’s vastness. Google’s Flutter, although growing exponentially, still does not provide solutions to most rudimentary code issues.

Some of the people supporting React Native hail from giant companies such as Microsoft, Callstak, and Expo. Whereas the Flutter community contributors lead to the development of popular apps such as Google Ads, eBay, and Alibaba, among others.

Based on Flutter vs React Native analysis, React Native is the most popular platform and is most preferred by developers. However, it is important for a company or developer to choose either of the platforms based on the company’s architecture, support, and interoperability between applications.

5/5 - (2 votes)
« How to Scrape Websites for Data Using Web Scraping Tools
What is Unit Testing? »

Monolithic vs Microservices Comparison: Which is the Best Architecture?

How to use an E-mail API with JavaScript