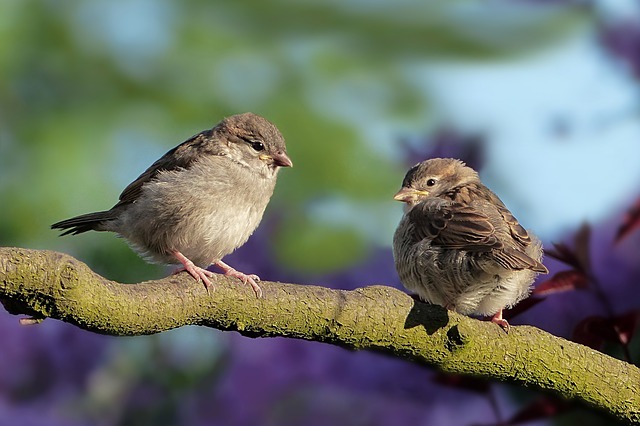 No problem, RapidAPI has your back.

Today, we’ll show you how to connect to the Twitter API on RapidAPI and all the available API endpoints.

With this API, you can:

So let’s get started.

Wait, but what are the requirements?

Getting credentials to the Twitter API is really simple.

First (if you haven’t done so),

Head over to Twitter.com and register for a free account.

2. Head over to the Twitter Dev Site and Create a New Application

Navigate to apps.twitter.com, sign in, and create a new application.

After that, fill out all the app details and…

You now should be able to access all the required API Keys and authorization credentials.

You should be able to find everything under the “Keys and Access Tokens” Tab for all the Twitter API Key details.

Now that you have a Twitter API Key and all the required credentials, let’s learn how to connect to the API.

You can either head on over to RapidAPI.com and perform a search for “Twitter” or click on this handy link here: https://rapidapi.com/search/twitter

3. Click on “Connect to API” and begin filling out all the required API Key fields and parameters

Keep your apps.twitter.com page handy in another tab or window, and begin filling out these fields:

If you see a “Callback: Success 200” on the right that looks sort of like this:

…then you’ve successfully connected to the Twitter API! Woohoo!

If you’re using the Twitter API on RapidAPI, you’ll be able to access the API in the following frameworks:

No matter what software language you prefer, we got you covered.

This block allows you to retweet a certain tweet.

Enter the ID of the tweet, and you’ll be able to retweet any tweet with the use of the API.

This block allows you to retweet a certain tweet and to add additional text to it.

Similar to retweet, you’ll need the ID of the tweet, but in addition to retweeting, you can also append some additional text to the retweet.

This block allows you to search for tweets.

This Twitter API Endpoint will allow you to search for a specific query and return statuses that match your search. Use this endpoint to get tweets from the API.

Be sure to check out other Social Media APIs on the RapidAPI marketplace.