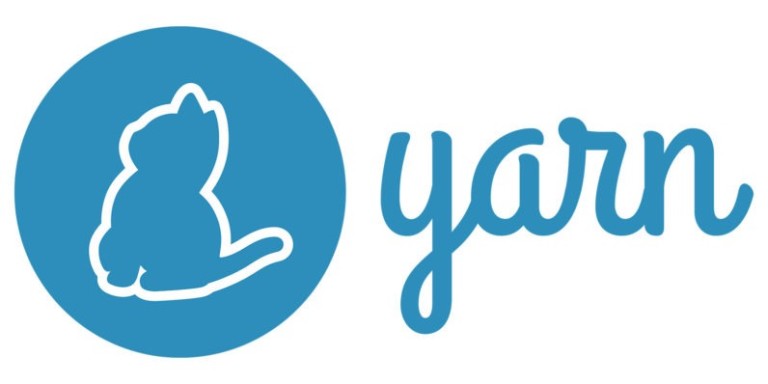 We recently installed Yarn as our dependency manager as an experiment. Despite the hype around Yarn, we weren’t expecting a dramatic difference in performance from npm. However, we saw the following results pretty much immediately.

Long story short–for us, Yarn lives up to its hype. At RapidAPI, we run npm install several times a day. Thanks to Yarn, we are saving a lot of time that allows us to accomplish more tasks and release faster builds.


Here’s a closer look at how installing Yarn impacted RapidAPI.

Why We Chose Yarn

It was no small task–the npm registry sees up to five billion monthly downloads and has a user base of over five million engineers. But we were attracted to the speed and the fact that Yarn takes dependencies from multiple sources. That, and the fact that everyone we knew was talking about it.

After we decided to take a closer look, we were intrigued by how Yarn works under the hood. Yarn was born to solve the three main issues of npm:


Unlike switching from Grunt to Gulp, switching to Yarn was extremely easy. It uses the same package.json and node_modules and has super intuitive CLI.

Installing Yarn onto our System

After digging into these technical specifications, we were excited to get Yarn up and running on our system. For us, just running yarn did the trick.

That was it. The yarn CLI replaced nmp in our development workflow. The process was about as painless as it could be. If you do run into issues, Yarn has decent documentation on migrating from npm.

Our results were conclusive right off the bat. We saw…

We saw some users have issues with modules upon install, but we didn’t run into any problems.

The implications for RapidAPI are process-based. As an engineer, I’m always happy when things run more efficiently. Since we run npm installs several times a day, Yarn shaves off a decent chunk of time per build with little input. It’s not just us either. It looks like Yarn is running faster than npm across the board.

Overall, we deem this experiment a success.

Here are some of the pros/cons that we’ve found since switching from npm to Yarn.

Yarn is working well for us and we recommend it for most of the users. If you are working on Windows or installing packages directly from GitHub, it might make sense to stick with npm for now.

Syntax: Yarn is similar enough to npm that we haven’t experienced significant hiccups when working with it. We did find Infinite Red’s npm vs. Yarn Cheat Sheet extremely helpful when it came to navigating syntax. Yarn’s docs also have a CLI Introduction page with all of the commands listed.

Tutorial: If you’re familiar with npm, Yarn will be pretty self-explanatory. However, we found Samuel Oloruntoba’s tutorial on Scotch.io to be straightforward and comprehensive.

Anyone else make the jump from npm to Yarn? What was your experience? Tell us in the comments. 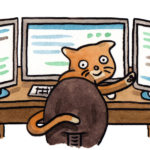 Why the Yarn Release Generated SO Much Buzz 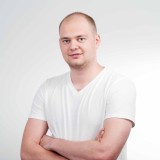