Blog > Pop Culture > Why the Yarn Release Generated SO Much Buzz 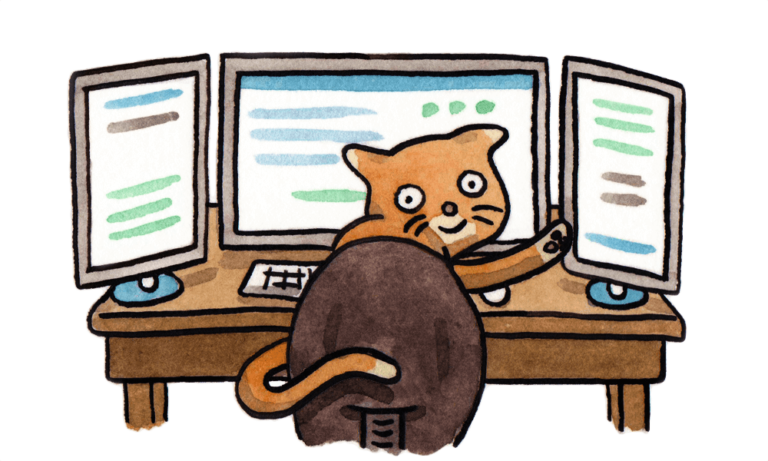 If you’re a JavaScript programmer, you’ve heard something about Yarn these last few weeks. Yarn’s release generated a lot of conversation and activity very quickly. Just look at Node Source’s chart tracking the amount of activity on GitHub around Yarn the first three days it was out:

Most tools don’t usually generate this much adoption and conversation right off the bat. Here are three factors that led to all the hype.

Since Yarn dropped, there’s been plenty of articles comparing it to npm. We’ve condensed the technicalities down to a few key differences.

As tomdale put it on Hacker News, Yarn is “a huge leap forward for the JavaScipt–probably more than many people will realize right away.”

2. The Names: Yarn was Built and Promoted by Big-Name Developers

As we mentioned, Yarn was originally built by Facebook to address some of the issues that they were facing with npm. To build Yarn, Facebook also collaborated with Exponent, Google and Tilde.

Noted open source evangelists Addy Osmani and Paul Irish also helped spread the word. With a team like this, it’s no wonder that the Yarn launch had people talking.

Yarn made a point to embrace open source collaboration from day one. Not only was it built by developers from different organizations, but they explicitly asked developers to contribute in their initial announcement. So far, it’s worked! The project already has 34 pull requests and 122 contributors on GitHub.

Another factor? Yarn was incredibly easy to install. All we had to do was run one line of code. Seriously. This was it.

Having a low barrier to entry meant that it was even easier for people to try it out and start contributing code right away.

What do you think? Have you tried Yarn yet? Let us know in the comments below!

5 / 5 ( 60 votes )
« Rapid API Experiments: Replacing npm with Yarn
How to use the Clarifai API to Moderate NSFW Images and Video [Tutorial] » 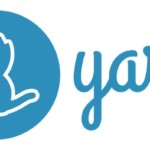 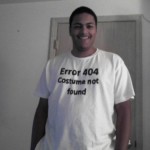 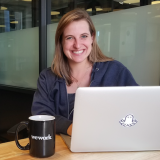 APIs on the Rise: How to Build an Enterprise API Strategy