Alternatives to the Expedia APIs

List of APIs you can use as an alternative to the Expedia API.
Top 8 Best Flight & Travel APIs (Updated for 2019)
RapidAPI blog 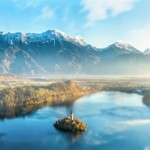 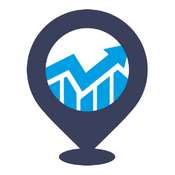 Get Video and Audio URL
... 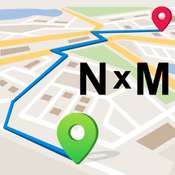 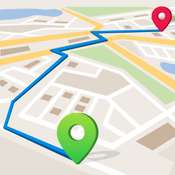 Alternatives to the Expedia APIs

What is the Expedia API?

Expedia API refers to all the developer APIs that Expedia provides. This includes:

Alternatives to the Expedia API

Some may find that getting access and using the Expedia API could be troublesome. In this API collection, you'll find tons of easy to use REST APIs that you can use instead. These APIs listed here provide data and functionality on booking, travel, car rental, and more.

Is there a Zillow API?

Yes, the Zillow API is available on RapidAPI and consumable in any programming language. Check out this Python tutorial here.

What is the Netflix API?

Netflix API refers to the API provided by Netflix for developers. As of Nov 14, 2014, the API was deprecated and shut down. Try using the uNoGS API instead, which is available on RapidAPI.

What is GDS API?

Does TripAdvisor have an API?

Yes, TripAdvisor has an API, which you can access here. Per the API's description: These APIs help query real-time flight prices, hotel bookings, restaurants, attractions, and more.

Does Airbnb have an API?

Airbnb does have an API, but it is not publicly accessible. Try using the Mashvisor Airbnb API instead.

Does Google Flights have an API?

Yes, but as of April 10, 2018, the QPX Express API has been deprecated. While this API is deprecated, there are still many flight APIs available including Skyscanner, which is widely accepted as an alternative to the Google Flights API.