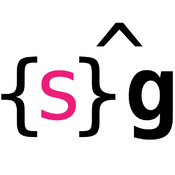 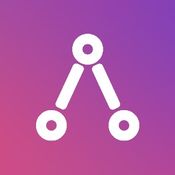 Automate your social media posts via an API at www.ayrshare.com 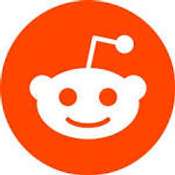 The DIY aesthetic of message board platform Reddit has transformed it into one of the premiere communication platforms of this generation. The simplicity of the platform’s design means that fans can organically build out communities without much technical expertise, but that also makes it a great source for collecting and transmitting information. APIs are an integral part

An application programming interface facilitates requests that allow users to read or externally manipulate data that’s mined from Reddit. Hypothetically, that can allow you to access critical information from Reddit without ever having to even visit the site. More complex APIs can even allow posting or deleting comments on the behalf of the end user from a remote app or site.

Reddit allows communities to build up quickly, and that’s largely thanks to the simplistic nature of the platform’s layout. Users, comments, and sub-reddits (the various topic-themed message boards) are each structured neatly within their own site subsection, allowing for users to easily navigate where they want as long as they know the name of the community, the user, or the post they’re trying to interact with. APIs take advantage of that structure and automate requests by applying the requested information to the known site structure.

The breadth of data available through Reddit means that it can be an effective source for data scraping for a wide variety of applications – and that allows developers with a sophisticated understanding of how to manipulate routes in interesting ways to really make the most of these APIs. But they’ll be just as useful for any social media app looking to integrate Reddit communications directly into their interfaces.

Despite being first created back in 2005, Reddit continues to be one of the most popular social media platforms in the world. That — combined with the fact that Reddit makes it particularly easy to scrape data — makes it one of the most important information resources on the planet. APIs help better leverage that information in interesting ways.

The simplistic structure of Reddit’s site organization also lends a simplicity to the requests you’ll commonly be using. The problem comes from filtering the information you need using the relatively limited endpoints you need. Advanced utilization of these APIs can require some serious creativity.

All of the Reddit APIs listed are free to use, although the Socialgrep API — used for searching posts and comments dating back to 2010 — does come with features that are locked behind a pay wall.

All Reddit APIs are supported and made available in multiple developer programming languages and SDKs including: