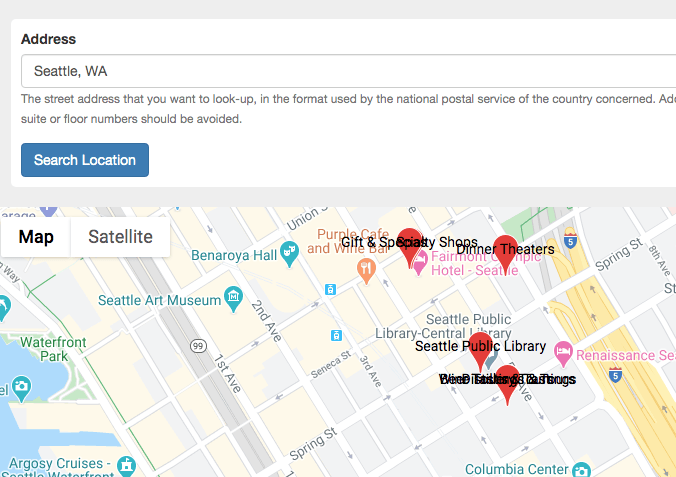 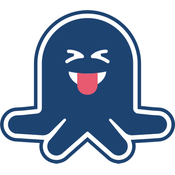 In a Geocoding response, the Geocoding API can return address results restricted to a specific area. You can specify the restriction using the components filter. A filter consists of a list of component:value pairs separated by a pipe (|). Filter values support the same methods of spelling correction and partial matching as other Geocoding requests. If the geocoder finds a partial match for a component filter, the response will contain a partial_match field.

The components that can be filtered include:

The following components may be used to influence results, but will not be enforced:

If the request contains multiple component filters, the API evaluates them as an AND, not an OR. For example, if the request includes multiple countries components=country:GB|country:AU, the API looks for locations where country=GB AND country=AU, and returns ZERO_RESULTS.
Results are consistent with Google Maps, which occasionally yields unexpected ZERO_RESULTS responses. Using Place Autocomplete may provide better results in some use cases. To learn more, see this FAQ.
For each address component, either specify it in the address parameter or in a components filter, but not both. Specifying the same values in both may result in ZERO_RESULTS.

In a Geocoding request, you can instruct the Geocoding service to prefer results within a given viewport (expressed as a bounding box). You do so within the request URL by setting the bounds parameter. Note that biasing only prefers results within the bounds; if more relevant results exist outside of these bounds, they may be included.

The bounds parameter defines the latitude/longitude coordinates of the southwest and northeast corners of this bounding box using a pipe (|) character to separate the coordinates.