Get data from the Anime News Network Encyclopedia in XML format.

API for Hummingbird, the easiest way to track, share and discover new anime. Free for non-commercial use. 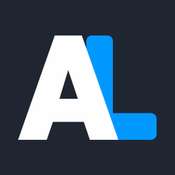 Track, discover, and share anime and manga with AniList. Discover top-rated and popular shows through reviews and recommendations. This is a Community Listing AniList API. 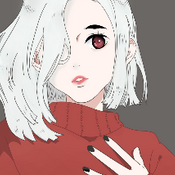 API for Hummingbird, the easiest way to track, share and discover new anime. Free for non-commercial use. Note that this is *not* stable at the moment.

From China's animation API, for the developer to provide Chinese animation data call.

The Animetrics Face Recognition API can be used to find human faces, detect feature points, correct for off angle photographs, and ultimately perform facial recognition. Information on facial features, including ears, nose, eyebrows, lips, chin are returned as coordinates on the image. The Animetrics Face Recognition API will also detect and return the gender and orientation, or "pose" of faces along 3 axes. A special capability called "SetPose" is also available which allows the face to be re-rendered at a desired pose that is different than the captured pose. I.e. as if the photo was taken with respect to any desired angle relative to the camera. This is typically used when the facial photo is captured off angle and a zero-corrected fully frontal image (0 degrees pitch, yaw, and roll) is required. Detected facial features may be corrected or modified to improve the final results of subsequent steps. For example, an eye in the picture may be hidden or obscured; requesting just eye feature points, manually correcting their locations, and feeding this data into a more detailed request will help improve the accuracy of additional feature point and pose detection.