Browse the best premium and free APIs on the world's largest API Hub. Read about the latest API news, tutorials, SDK documentation, and API examples. RapidAPI offers free APIs all within one SDK. One API key. One dashboard. 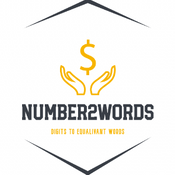 Convert any digits number into the equivalent words 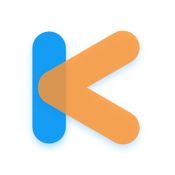 KeyDelivery's Logistics APIs have all the features and integrations you need for shipping, label printing, package tracking, address validation, and order management. 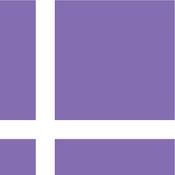 Print your own labels and stickers

If you sell blank label sheets, or if your customers, visitors or partners need to print their own labels or stickers, this API is for you.

Shapeways.com is the world's leading 3D Printing marketplace and community. We harness 3D Printing to help everyone make and share designs with the world, making product design more accessible, personal, and inspiring. 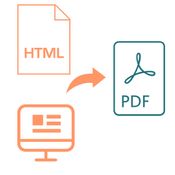 This API convert HTML content or web site to PDF. 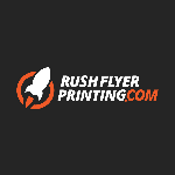 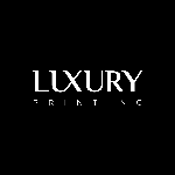 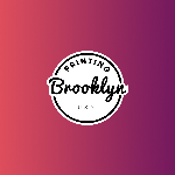 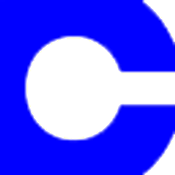 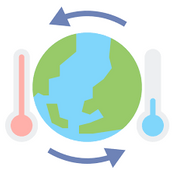 An API showing all Climate changing news all over the world 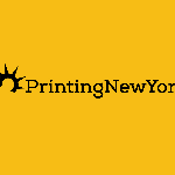 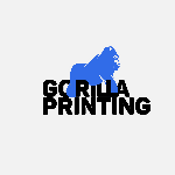 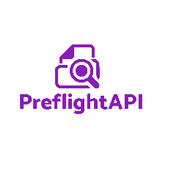 This API provides a flyer and brochure printing services for developers. It enables you to price and order commercially printed flyers and brochures with different folds, colors, paper, coating and with or without hold punches from within your web and mobile applications.

Shirts.io offers an integrated printing, whitelabeling, and fulfillment service -- all accessible by a simple API call. It's never been this easy to order custom merchandise.

With a few lines of code, your customers can start printing their or your designs locally - at 3D printers in their neighborhood. Add the following to your site where desired: 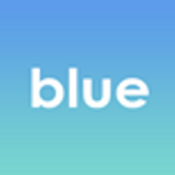 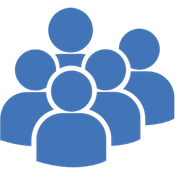 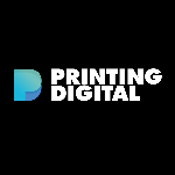 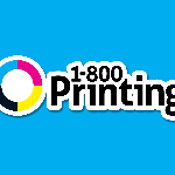