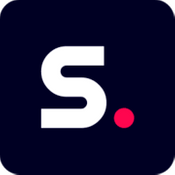 -SportMonks API- Looking for better and reliable Football Data? More Leagues(1.000+)? Faster Livescores (>15 faster)? And more available Odds and Stats? Check https://sportmonks.com/football-api With this SportMonks Football Pro API we offer 900+ Leagues and the fastest real-time Livescores in the market with a rich set of other features like (live)Odds, Statistics, Line-ups, Standings and many more features. For example our Livescores are often faster than TV and often >15 seconds(!!) faste... 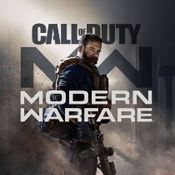 API that is dedicated to various machine readable data about Pokemon Go. 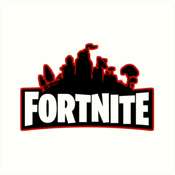 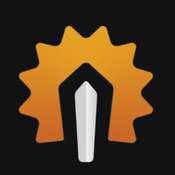 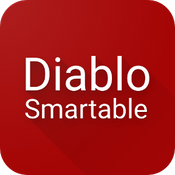 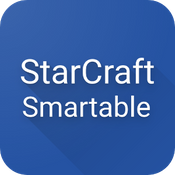 Get data around Pokemon and the Pokemon universe. 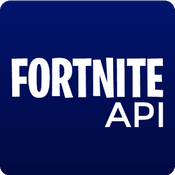 Unofficial and robust API for the PS4 Russian Store 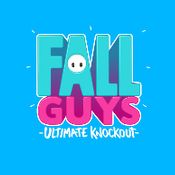 MineBans is a global banning system for Minecraft servers. We offer a way for server admins to publish the player bans they make on their servers to our database. The owners of other servers can then use this information to decide if a player that just joined their server should be allowed to stay. All of this is done automatically and is completely configurable using a custom plugin for Bukkit servers.

LOL Champion and Summoner Stats. To consume a service, perform a GET request on api.elophant.com/v2/<region>/<resource>. Remember, you must include your developer key for authentication (<resource>?key=). Each developer is currently rate-limited to 1,000 calls every 15 minutes. We highly discourage making an unreasonable amount of requests (100 calls/second). All calls now return the proper content-type for Json. Also, the number of requests remaining has been added to the header. This value is updated immediately. The regions we current support include: NA, EUW, EUNE, and BR.

The video game industry has grown explosively for many years now, and that growth shows no signs of abating. Countless millions of people love playing video games, whether they are meant for gaming consoles, PCs, or mobile devices. With a constant demand for more, newer, and more innovative games, developers certainly have their work cut out for them.

Game APIs are therefore wonderful tools that can give developers an assist at virtually all levels. They can vary widely, as some provide third-party apps with video game data, while others provide access to massive video game libraries.

RapidAPI’s selection in this area includes aggregators like whatoplay and game-specific APIs like HaloAPI, LeagueOfLegends, and Minecraft.

What are game APIs?

APIs, or application programming interfaces, are pre-prepared bits of code that allow developers to carry some of the features or functionality of one app over to the apps that they’re working to create. A gaming API, therefore, is an API whose functionality has something to do with video games. This could mean that the API simply allows access to a prebuilt game library, gives access to data from some game or game, or it carries over some specific design features from some particular game or video games, like world or character designs.

How do game-related APIs work?

Generally speaking, what allows APIs to bring their features over into some other app is the fact that an API’s code can seamlessly become a part of the code of the app that is built around it. The API performs whatever its specific functions are, generates output in a format like JSON, and then the third-party app reads that output. In the case of a game API, this could mean that the API code contains some world designs, character skins, or other gameplay features from one game and basically sticks them into another game. Or it could mean that the API is simply a database of game titles or game data that users can search through. The user performs the search and the API returns the results. The specific workings of each gaming API depend on what it is designed to do.

Who are game-related APIs for exactly?

Gaming APIs are for programmers who want to design fun and playable games, but who don’t want to waste time rebuilding features from the ground up which they know have already been built by existing code. From the user end, these APIs allow gamers to enjoy games with the coolest and most beloved features. Overall, a game-related API can be of use to anyone who loves video games.

Why are game-related APIs important?

A game API is an important tool because it saves developers time without sacrificing or hampering their ability to provide users enjoyable gameplay experiences.

What can you expect from game-related APIs?

Developers can expect less work to do, more creative freedom, and greater access to a wider array of functions when they get ahold of some gaming APIs from RapidAPI. When APIs take care of giving their games some features, the developer can focus more of their energy on designing others.

Are there examples of free game-related APIs?

All gaming APIs are supported and made available in multiple developer programming languages and SDKs including:

Sign up today for free on RapidAPI to begin using Gaming APIs!