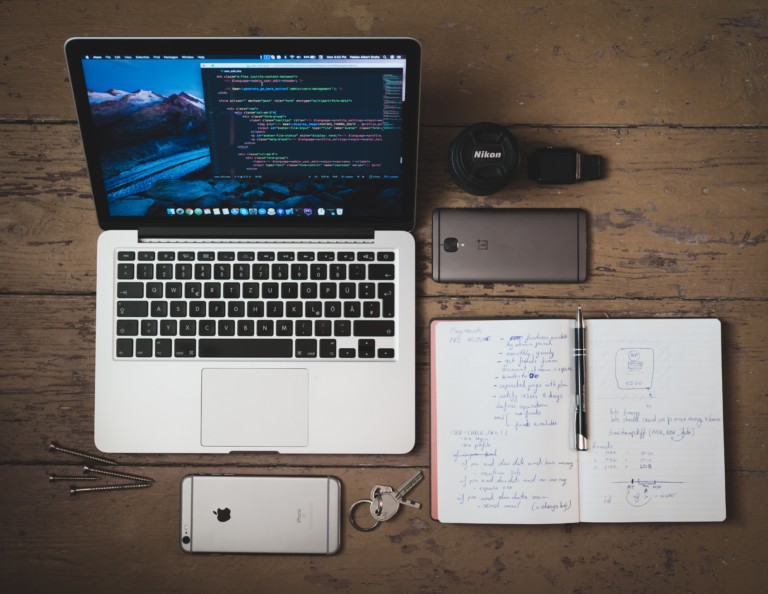 What is an API Marketplace?

You are probably familiar with a variety of different online marketplaces including Amazon or Facebook Marketplace. On these sites, you can list an item for sale or buy something listed by another user on the platform. An API marketplace works in the same way as these other online marketplaces, allowing providers to list APIs and developers to consume them.

Like other types of marketplaces, a typical API marketplace has several components including a developer portal and an API provider portal. For example, RapidAPI is a marketplace that features both a developer dashboard to monitor API usage, billing, and more. There is also a provider dashboard to define the API endpoints and pricing, track developer consumption of the API, and get insights into revenue earned.

What is an API Directory?

An API directory allows developers to search for APIs or hear about new and interesting APIs that have just been released. An API directory will have a wide variety of APIs and information about each API. Usually, API directories also have categories to help aid API discovery.

An API directory might also consolidate tutorials and other resources to help a developer get started with the API.

An example of an API gateway is ProgrammableWeb.

Similarities Between an API Marketplace and an API Directory

API marketplaces and API directories are both great tools to find APIs. They both feature robust search functionality to help developers find specific APIs, and collections or suggestions to help them find new APIs.

Differences Between an API Marketplace and an API Directory

The API directory might have documentation, articles, or other information about an API, but to actually subscribing to and using the API can not be done through the directory. Generally, an API marketplace will include an API Directory, but will also have a lot more functionality built on top of that API Directory.

API marketplaces and API directories are both important programming tools. It is helpful to know how they compare so you know what scenarios to use them in. Review the chart below for a comparison of the two.