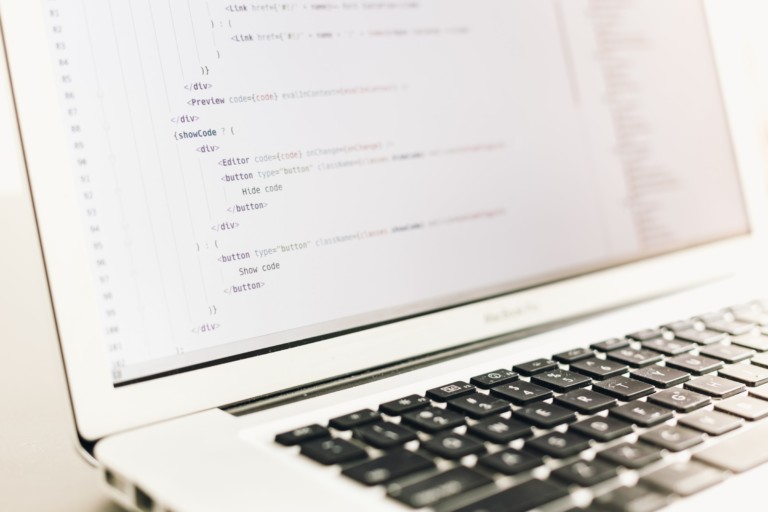 The debate over whether JSON is more superior to XML continues to increase. It is without a doubt that most computer applications today rely on these two for standard messaging. Many articles online tend to praise JSON over XML. However, XML leads to powerful combinations such as XHTML, XSL and XPath.

Both JSON and XML are important depending on the type of application you are building, the security required and integration with third-party applications. Here is an in-depth look at JSON vs XML

JSON (JavaScript Object Notation) is a simple and human-readable data format derived from the JavaScript programming language. However, JSON acts independently of any coding language.

The popularity of JSON has increased over other data formats due to less coding, ease of use and little learning curve needed. Additionally, REST architectural framework has taken over other models in creating APIs such as SOAP, WSDL and GraphQL.

The economic pressures to have real-time data make JSON a popular choice among developers due to its lightweight nature. Being a superset of JavaScript, JSON easily integrates with the language since all writings in it are valid in JavaScript. Additionally, it is easy to process and parse data in JSON and hence its fame.

JSON can be described as a lightweight data representation format that is easy for humans and machines to read and write.

JSON works by following strict syntax rules in coding, storage and transfer of data. Here are the guidelines for JSON.

• JSON supports strings, numbers, arrays, boolean, null and objects as the only data types.
• Data should be in name pairs or value pairs
• Commas are used to separate data
• Use of curly brackets to hold objects
• Use square brackets to hold arrays
• Strings should be in double quotes
• Numbers may either be integers or floating-points
• An array must consist of values of the same data type.
• Boolean values can only be true or false
• Objects have key and value pairs.

Consider the example below of how web browsers use JSON to convert objects from the webservers into the visited web pages.

The output for the above example is as below:

• Prebuilt serialization of objects hence less coding.
• Supports a wide variety of languages in parsing data.
• Easy to read and write.
• Easy access to data
• Allows easy use of arrays

The Extensible Markup Language (XML) is derived from the standard generalized markup language (SGML). This text-based markup language allows developers to create completely customized applications with descriptive tags and new building blocks. This capability is what grants it the name extensible.

This markup language was developed by the World Wide Web Consortium and allows users to store data. Unlike JSON, XML is concerned about carrying data than representing it. Although XML is described as a markup language, it does not qualify to be a programming language. XML has zero computations and no algorithm.

Markup language means that the codes have additional information or annotate text that instructs the machine on what to do. However, the end-users do not get a chance to see these commands.

XML’s main purpose is to define what is in a document, unlike HTML, which tells the browser how data should look. Therefore, XML helps to separate information from the presentation.

XML is commonly applicable in instances where there is a need to store and transfer data. However, developers must define what the data means through description tags.

Data in XML is organized in a logical tree format. The root element or root node carries the main topic from which other elements in the document originated. Elements that are on the same tree level on XML are considered siblings.

Use Case Example of XML

• It is easy to maintain
• It has DTD and schema validation which reduce syntax errors.
• It contains self-documenting formats
• It supports a wide range of codes.

Both JSON and XML are useful in creating application programming interfaces. As such, developers use these two to share data when integrating programs into websites and applications.

Comparison Between JSON and XML

JSON and XML differ in several ways such as:

Data structure refers to organizing, storing and manipulating of data. It allows users to easily access, retrieve and modify data if the need arises.

The data structure in JSON is in map representation form. This representation is similar to value pairs hence allowing the user to predict or interpret data easily.

On the other hand, XML has its data structure in a tree format. The tree structure has complex algorithms, and the slightest changes can cause large changes in the structure. As such, working on XML is tasking, and it takes a lot of time to train.

Language comprises of a set of rules that dictate how to execute tasks on a computer.

JSON is a data format whose foundation or base is the JavaScript programming language. On the other hand, XML is a markup language derived from standard generalized markup language. This feature stands out in XML, making it unique as users can send queries and receive responses via XPath.

Additionally, one can access attributes, metadata, XSD, XSL and namespaces in XML, functions that may not be possible in JSON.

Speed refers to how fast or how much time it takes to complete a given task. Speed increases efficiency.

XML has very slow data transmission as a result of slow and bulky parsing. The architecture of XML does not allow it to process data exchange within a short time.

Security is the protection of systems and data from unwanted, malicious or unauthorized use.

XML has major loops in parsing, making it a vulnerability that unauthorized individuals can exploit. XML has properties such as the DTD validation, which the user may mistakenly turn on, exposing the system to great risk. Besides, it has a history of major security attacks; hence you have to be vigilant and constantly lookout for possible threats.

JSON has a framework whose parsing is safe, making it immune to such risks. However, users should avoid using the JSONP format as it is prone to attacks. In spite of that, if you are looking to make secure systems, it is safer to build tools using JSON.

In coding, JSON is limited as it only supports UTF-8 encoding, whereas XML is vast and supports various codings.

How to Use the Hotels.com API with Python, PHP, Ruby & JavaScript Examples

What is a JSON Array? JSON Array Definition & Examples

Expose Your Application With a REST API