Everything You Need To Know About SDKs

If you are an avid developer or a tech enthusiast, you might have heard the acronym “SDK.” However, the question is do you know what SDK is, and what it entails? This article explains what SDK stands for and its importance in the world of computer programing and the worldwide web.

What Does SDK Stand For, and What is the Purpose of an SDK?

The acronym ‘SDK’ stands for Software Development Kit. It can be defined as a kit or set of software tools, guidelines, and programs used by programmers and developers to create applications for a specific platform.

Consider the example of a toolbox for a non-technical explanation of SDKs. A normal toolbox might contain nails, a hammer, gloves, and other pieces of specialized equipment. Using these tools, you could build small projects (like a piece of furniture) or big projects (like a house). An SDK is essentially just a toolbox for software developers. Instead of hammers and nails, it contains APIs, IDEs, and other essential tools. SDKs are used for a variety of projects, from smaller programming tasks to creating robust applications.

Most SDKs feature an Integrated Development Environment (IDE), which acts as a primary programming interface. The IDE may feature a myriad of tools such as a debugger to fix errors in a program, a programming window for writing source codes, and a visual editor which permits programmers to build and edit a program’s graphical user interface (GUI). It may also include an API (or multiple APIs) to facilitate interaction between a client and a server, and compiler to develop applications from source cord files.

Most SDKs also come with sample code, to provide software developers with a guideline on how to get started. Developers can use the instructional tools supplied in an SDK to learn how to create basic programs. Eventually, they can also learn to develop more sophisticated applications.

SDK tools are designed to be utilized by a specific platform or programing language. For example, you need an Android SDK toolkit to build an Android app or a Nordic SDK for developing Bluetooth or wireless products. Likewise, Facebook SDKs permit the development of Facebook applications and allow for a multitude of functions to be defined and call. Facebook has an SDK for Android apps and iOS apps.

How Do SDKs Work?

SDKs provide developers with a set of tools, code samples, processes, guides, and relevant documentation required to create software applications on a specific program. It ensures that programmers and developers don’t need to reinvent the wheel every time they want to code standard application features such as data storage, location, user authorization, and geofencing, among others.

SDKs boast a set of robust features and functionalities which reduce the complexity of developing programs and applications. And since most companies want developers to build apps for their platforms, they usually offer SDKs free of charge. All developers need to do is to download them from their websites. SDKs are typically the origination sources for vast programs that modern user interact with. These range from video games to web browser and mobile applications.

Differences between SDKs and APIs

One source of confusion, especially among beginner programmers, is the difference between an SDK and an API (Application Programming Interface). Part of the confusion is because SDKs usually contain an API (or several APIs). By definition, an API refers to an interface or set of protocols that allow interaction between software programs. On the other hand, an SDK is a kit that includes software tools and instructional programs that help developers to create and develop applications.

Therefore, while an API is purpose-built to perform a specific function of allowing communication between applications, an SDK is an integrated platform that boasts a set of tools that are used to create these applications. Thus, it shouldn’t come as a surprise that an SDK contains an API. While the API facilitates and allows interaction between applications, it can’t be used to create a brand new app. Let’s use an analogy of a house to expound on the difference. Let’s consider an API is the telephone line that allows communication in an out of the house, whereas SDK is the entire house and all its contents including the telephone line.

Related: What are the differences between APIs vs SDKs

Get Started With RapidAPI SDKs

RapidAPI has been at the forefront in facilitating the creation and development of top-class applications. If you are a developer who’s looking to get started, RapidAPI features a myriad of SDKs which allow you to use their wide range of APIs in your applications. Their SDKs are available in a variety of languages such as Ruby, Python, Node.js, Java, NET, and PHP, among others. On their platform, you will be able to call as many APIs as you want with a single SDK.

Get Started with RapidAPI SDKs

Join us at INTERFACE by Apidays on June 30 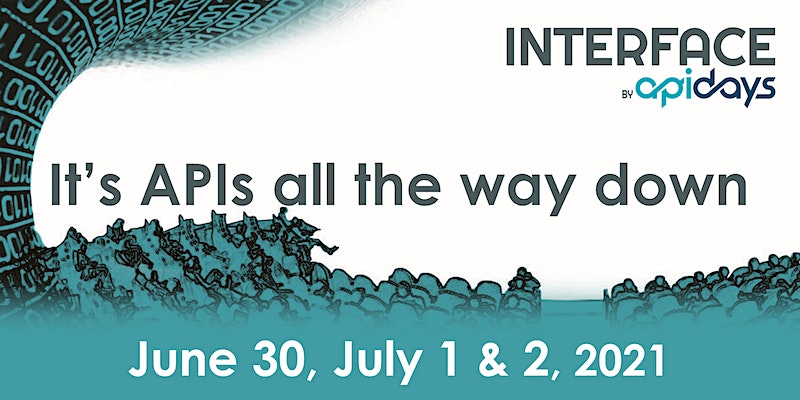