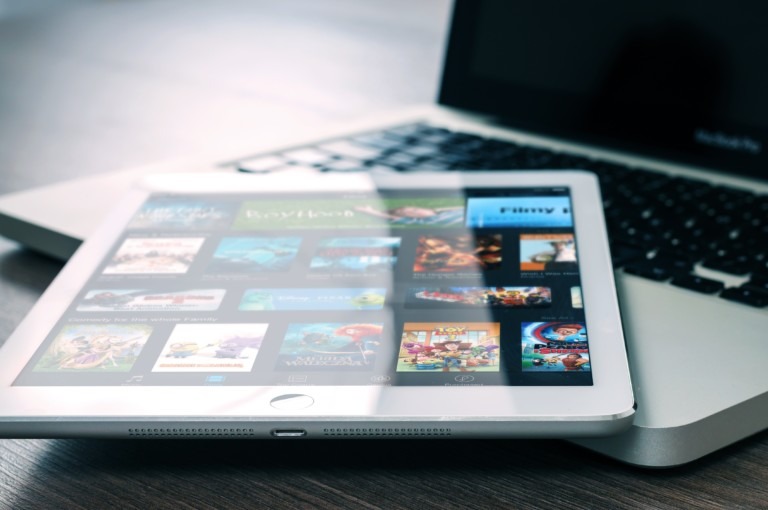 There are a number of movie and TV databases across the internet, many with significant differences or specializing in different topics. Here are our picks for the top ten movie databases on the internet.

The Internet Movie Database (IMDB) is perhaps one of the most famous websites ever. Full listings of cast and crew are available for millions of pieces of entertainment: films, television episodes, video games, and even more. Almost every conceivable thing you can think of is here. As an added bonus, each listing also features plot summaries, trivia, quotes, technical specifications, and a number of other features.

The Open Media Database is virtually a combination of IMDB and Wikipedia. It retains all of IMDB’s features of listings and added bonuses while adding in the feature of allowing anyone to edit the entries. This allows it to potentially be more up-to-date than IMDB and for new information about any release to be added swiftly.

Alright, not technically a movie database. Still worthy of inclusion! What IMDB is to film, the TVDB is to television. It has all of the information anyone could ever want on television shows, as well as images related to the shows and a discussion forum.

Rotten Tomatoes isn’t just about films (though it does give brief overviews and cast lists) but is also about critical reception. RT gives each film an aggregate score based on its critical and fan reception. For anyone who wants film recommendations or wants to know how people feel about a film, this is the place.

The Complete Index To World Film is the world’s largest film database, and even has a Guinness Record to confirm it! It exclusively categorizes all films released around the world since 1895 and has matching print versions.

The Internet Movie Firearms Database lists all firearms used in films, television, anime, and video games. The website isn’t really about films so much as it is about the guns used in them but provides an interesting look at the world of film anyway.

Likewise, the Internet Movie Car Database details all of the cars and other vehicles featured in films. The site is quite exhaustive, even categorizing cars that are on screen for less than a second. This is a nice counterpart to the websites focused on the film itself, as this provides some context into how they were made.

The Big Cartoon Database lists all animated features and other cartoons, with details on voice actors and other production notes. It also hosts a discussion forum and user reviews on each of its hundred thousand entries.

Box Office Mojo tracks how well films are doing financially (box office records) and lists their day by day gross. The website also compares the gross of films similar to each other to present the financial difference. It’s regularly updated with current gross percentages and news on the financial status of the film industry.

Metacritic aggregates reviews, similar to Rotten Tomatoes, but does it for a wider range of material: film, television series, music, and video games. Each title is given a score based on critical reviews. The website also features articles about the film industry, editor recommendations, and how new releases stack up against each other in the critical eye.

These ten websites are host to a good variety of information about films, how they’re made, reviews for them, and where to have discussions about them. All of them are worth your time to look at if you’re passionate about movies and film!

For a complete list of all online film databases, check out this Wikipedia page.

Build a Movie App with the IMDb API & React (Node.js)

How to Use the IMDb API on RapidAPI

How To Use the Netflix API (with Python)