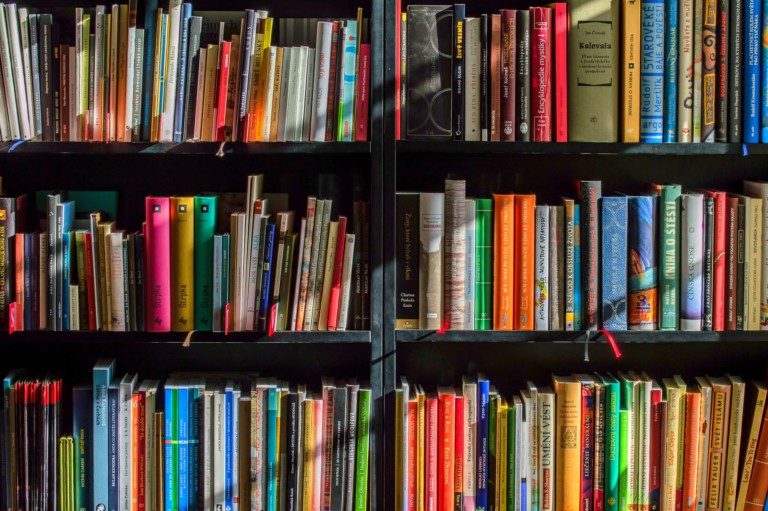 In computer programming, terminologies are sometimes confusing to both expert developers and beginners.

A lot of programmers have had a problem differentiating between an API and a Library.

The most confusing part is when people tell you that an API is part of the library, whereas a library is not an API.

Before you get more confused, let’s take an in-depth look at the two.

What is a Library?

A library is a collection of functions, pre-compiled routines or reusable components of code.

Simply put, it is a selection of various methods and other similar resources to a defined environment for reference or borrowing.

Let’s see what a library is in the context of custom software development.

The building block of any application is a “CODE.”

When programmers are creating an app, certain functionalities don’t change. Thus, instead of repeating these codes every time they are creating a program, developers can use a library (a chunk of pre-defined codes) to hurry the development process.

The most significant asset of a library is the ability to reuse the behavior.

This means that when you use a library, the program you are creating gains the behavior implemented in the library without the need for you to introduce the behavior itself.

While there are millions of libraries out there, some of the popular libraries today include:

What is an API?

API refers to a set of tools and protocols prescribed by a computer operating system or another app by which a developer writing a program can make requests.

As the name insinuates, and API specifies how a developer interacts with hidden methods and classes in a library or application.

An API is a collection of software protocols that a developer can access through contract or agreement.

A perfect example of an API is the Java API, which defines various techniques and tools that you can use in your application.

There are also other exciting APIs offered by websites we visit on a daily bases such as Facebook Messenger API, and Google APIs.

If a running code wants to talk with another running code, it needs an Application programming interface (API).

And since a library refers to a chunk of running codes that are designed to be reused during development, an API is the method or means by which these running codes interact with each other.

An API can be thought of as the logical representation of what is in the library, or the consistent format that explains what a developer can do with the library.

It is the part of the code that is accessible to programmers. The main difference is that the library refers to the code itself, while API refers to the interface.

When a complete set of software development tools for a specific platform are brought together as one kit, this is what is referred to an SDK (Software Development Kit).

An API can be made of several libraries to complete a particular action. Yet, a library by itself is not an API but rather a collection of useful techniques or functions.

In the same line, we can also introduce a framework, which is an existing foundation that makes creating applications more efficient.

It is a generic structure created before by a smarter developer to provide a skeleton architecture with which other developers can implement particular software.

Like an API, a framework can also be made up of several libraries.

Summary: Comparison between Library vs API

4.6/5 - (8 votes)
« What Is Machine Learning, How Does It Work, and What Is It Used For?
How To Use the ClimaCell Weather API to Outsmart the Weather »